Marijuana Use at Historic High Among College-aged Adults

The number of adults who use marijuana has increased to nearly one in five, according to the National Survey on Drug Use and Health. A new study finds that college-aged adults are more likely than other age groups to use marijuana daily.

According to survey findings from the 2020 Monitoring the Future (MTF) panel research, cannabis usage has continued to increase among college students over the last five years and has stayed at historically high levels among same-aged peers who are not in college in 2020.

The study also discovered that marijuana and nicotine vaping for both college students and non-college respondents reached a plateau in 2020, after seeing significant rises every year since 2017.

Between 2019 and 2020, there was a large rise in yearly usage of hallucinogens among college students, as well as a substantial and significant decrease in current alcohol consumption.

“The COVID-19 epidemic altered the way young people connect with one another significantly, and it gives us a chance to see whether drug-taking behavior has evolved as a result of these changes,” stated Nora D. Volkow, M.D., NIDA Director. “It will be important to examine how and when various drugs are used among this young group, as well as the effect of these changes over time,” says the researcher.

Since 1980, the Monitoring the Future (MTF) project has tracked drug use among college students and noncollege people aged 19-22. The study is performed yearly by scientists at the University of Michigan’s Institute for Social Research in Ann Arbor, and is funded by the National Institute on Drug Abuse (NIDA), which is part of the National Institutes of Health.

The findings are based on data from college students one to four years after high school graduation who are enrolled full-time in a two- or four-year college in March of the given year, as compared to high school graduates of the same age who are not enrolled full-time in college. Between March 20, 2020, and November 30, 2020, 1,550 college-aged individuals were polled online for the 2020 survey. The results of the 2020 poll are now accessible online, and a summary of the main conclusions is provided below.

The drug use in university students is a growing problem that has been present for a while. Marijuana use is at an unprecedented high among college-aged adults. 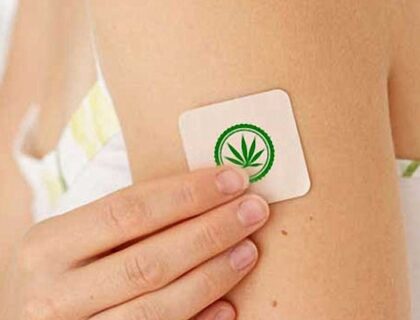