Oklahoma’s state legislature is expected to vote on a bill that would legalize recreational cannabis in the state. If passed, it will be the first state with legal weed without any medical marijuana programs.

The decriminalized vs legal is a debate that has been going on for quite some time. Oklahoma activists have finalized their recreational cannabis ballot proposals.

An Oklahoma activist organization said this week that it has completed the final touches on two ballot initiatives that would legalize recreational marijuana and reform the state’s medicinal marijuana program.

ORCA, or Oklahomans for Responsible Cannabis Action, said on Tuesday that it has completed the “final drafts” of two petitions that may enable the proposals appear on the state’s ballot next year.

It would be legal for “all persons twenty-one (21) years of age and older to grow, purchase, transport, receive, prepare, and consume marijuana and marijuana products,” according to the proposed Oklahoma Marijuana Regulation and Right to Use Act, and to “possess up to: twelve (12) marijuana plants and the marijuana harvested therefrom; one (1) ounce of concentrated marijuana; seventy-two (72) ounces of t

If the initiative passes, no “test which identifies the presence of THC metabolites in a person’s blood, urine, hair, hair follicle, or other body fluids or tissues shall be used as evidence of impairment or intoxication for the purposes of denying any form of healthcare, housing, employment, public assistance, license, or licensed holder,” according to the petition.

The Oklahoma Marijuana Regulation and Right to Use Act would create a “expungement scheme,” following in the footsteps of other states that have included retroactive expungement as part of their legalization efforts.

Oklahoma is stepping up its game

It would also allow a “person who has served his or her sentence for a conviction, whether by trial or plea of guilty or nolo contendere, whose conduct would have been lawful had this Article been in effect at the time of the offense, [to] file a petition before the trial court that entered the judgment of conviction in the person’s case to have the conviction dismissed, expunged, or set aside.”

The bill imposes a 15% excise tax on “marijuana and marijuana products bought by individuals who do not have a valid Oklahoma medical marijuana patient license or Oklahoma caregiver license.” The tax income would be distributed to a variety of organizations and charities.

10% of retail sales taxes would go to “the Oklahoma Water Resources Board for infrastructure financing programs to foster water supply reliability, economic and environmental resiliency,” while 5% would go to “the Department of Human Services for Home and Community-Based Services Waiver Programs for the benefit of persons with physical and mental disabilities.”

Another 5% will go to “not-for-profit organizations, whether government or community-based, to improve access to evidence-based low-barrier drug addiction treatment and to assist job placement, housing, and counseling for those who have substance use disorders.”

The remainder of the tax money would be diverted to various other agencies.

The second petition from ORCA is about Oklahoma’s new medical cannabis program, which was created after the state’s voters approved the therapy in 2018.

According to the Oklahoma Medical Marijuana Enforcement and Anti-Corruption Act, the Oklahoma State Cannabis Commission would “assume all administrative, regulatory, and appropriate adjudicative authority over cannabis, hemp, and marijuana plants, their products, and related services as established in the provisions set forth in this Article.” 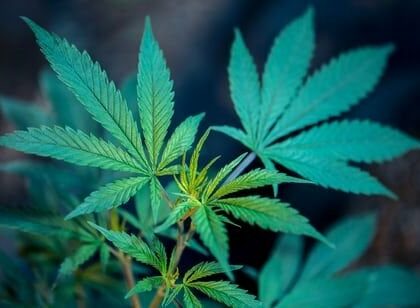 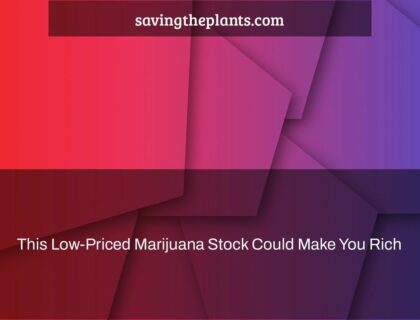